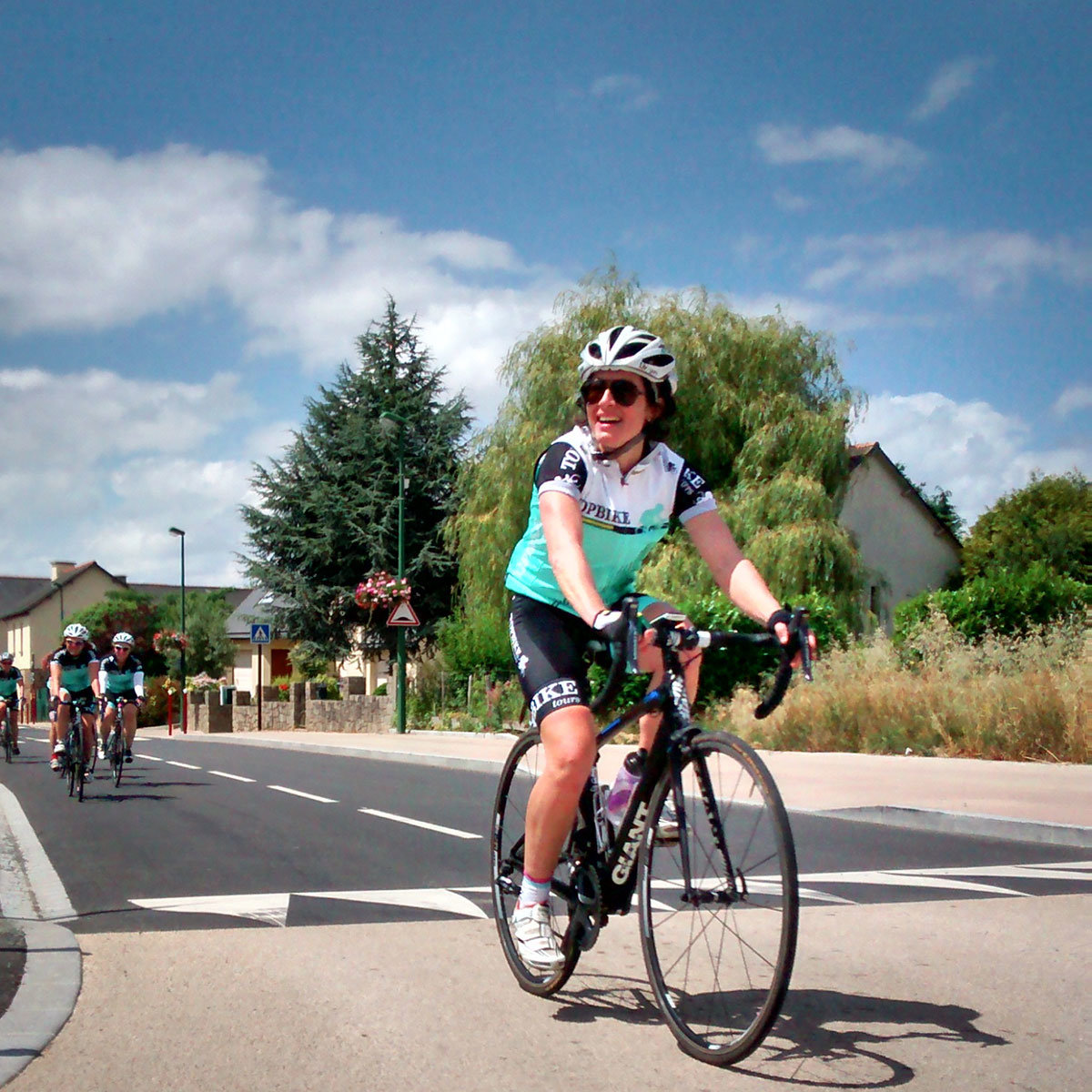 My favourite book is by a guy from Adelaide called Dr Ianto Ware. In “21 Nights in July” he discusses the physics and the metaphysics of cycling through a case study of the 2008 Tour de France. It is full of incredible insights about this beautiful sport including:

The difference between normal sports and the Tour de France is that the victory of the (stage) winner is devalued as it becomes apparent that it’s just one fleeting moment in a larger saga. The wheel of fate lifts them up, and they pull their little grimaces and wave their arms about in victory, but pretty soon it will drag them back down again.

I first went to the Tour de France in 2014 with Topbike and I was blown away. I could not believe that I had lived an adult life obsessed by this sport and not been to its premier event until I was 40 years of age. What an idiot!

In a former life I was a professional cyclist; I raced the Giro d’Italia, World Championships, Olympic Games and lots of other notable events. I always watched the Tour de France on tele and loved the spectacle but it wasn’t until I was really amongst it that I truly appreciated the grandeur of this race.

This year  I will be on Tour with Topbike at the Tour de France for the 5th time as Tour Guide for the 2019 TDF Ride to Paris and I will keep going back to France in July as long as I am able. Being road side at the Tour is a very unique opportunity that everyone who rides a bike should experience at least once in their lifetime. I can’t overstate it. The energy of that peloton is second to none, the scenery is breathtaking, the caravan is hilarious and the crowd is infectious.

On tour with Topbike the best things are that: you get to see the race live in various locations, you get to ride your bike as much or as little as you want, you get to eat fantastic food and stay in some really special places. Best of all, it’s beer or wine o’clock when the race finishes each day so you can put your feet up and watch the finish rather than sit up until 2am in Australia. It really is a cyclist’s dream holiday. 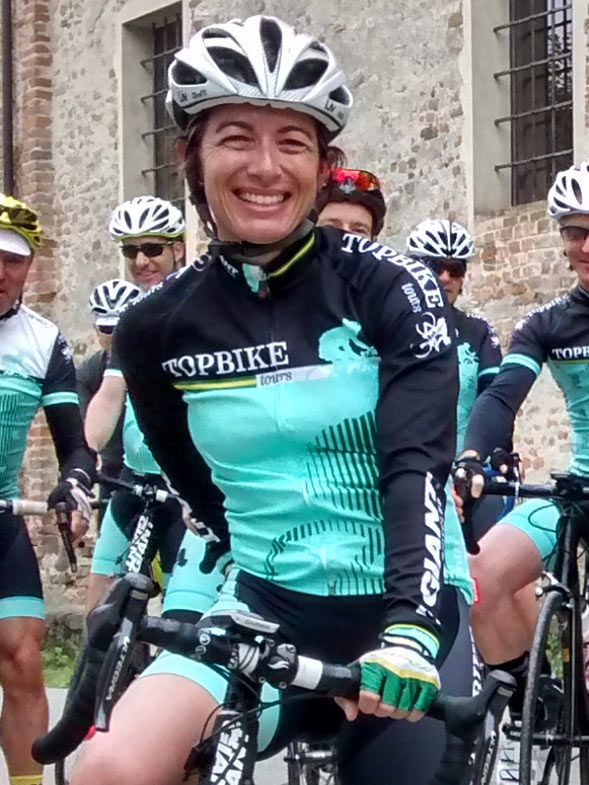 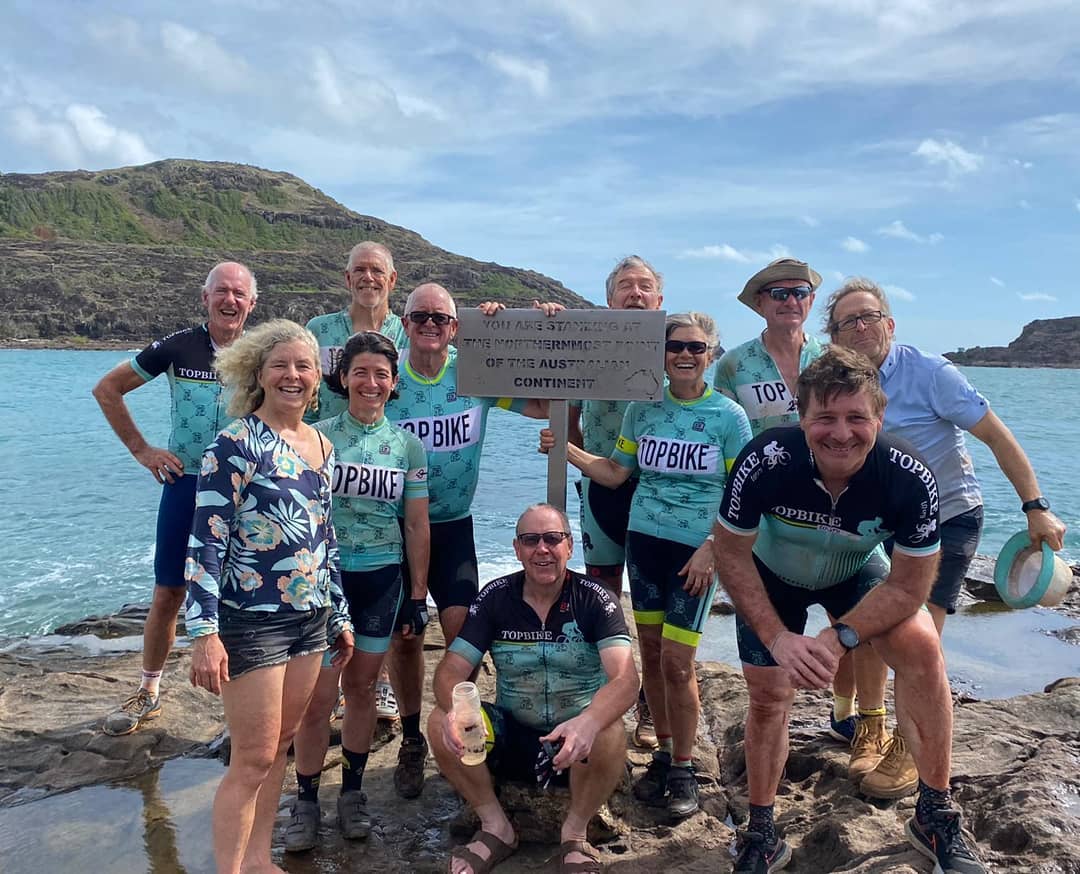 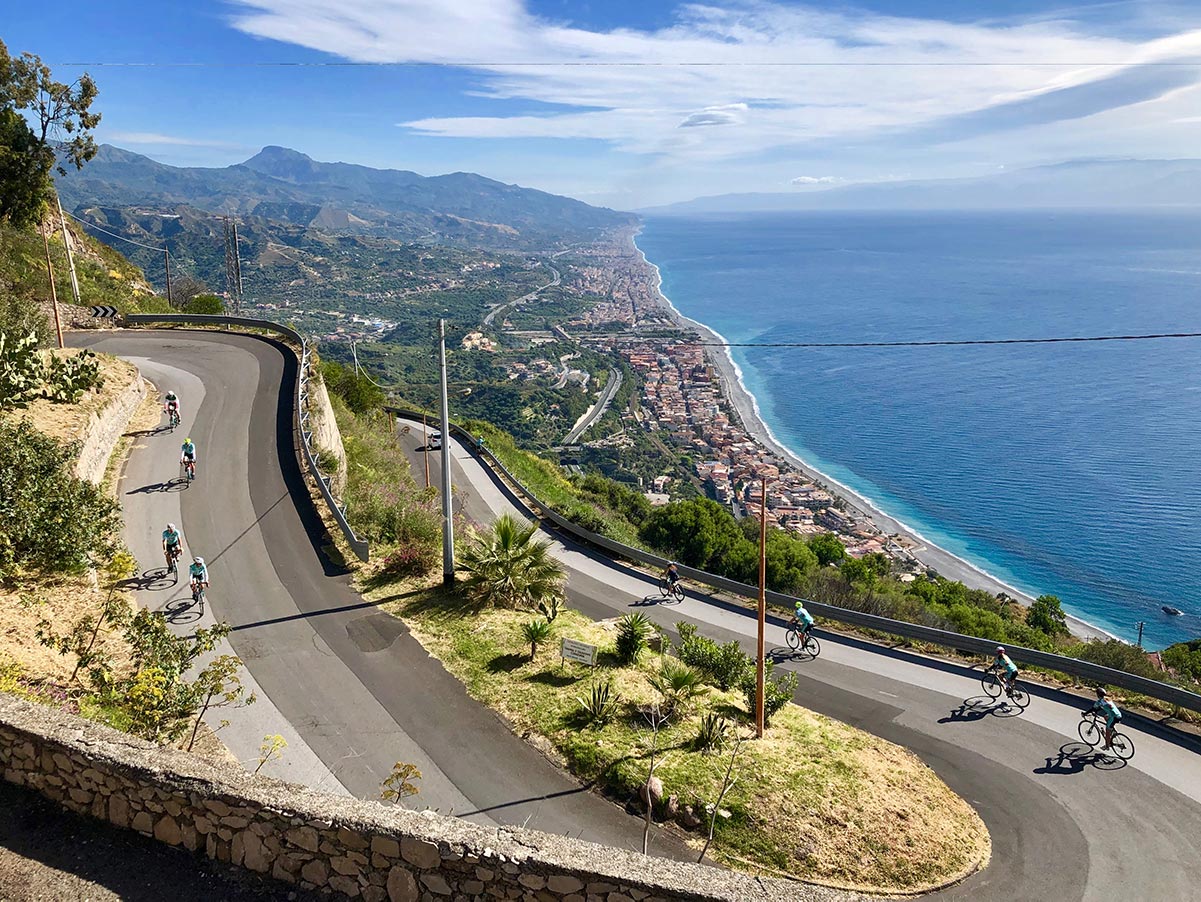 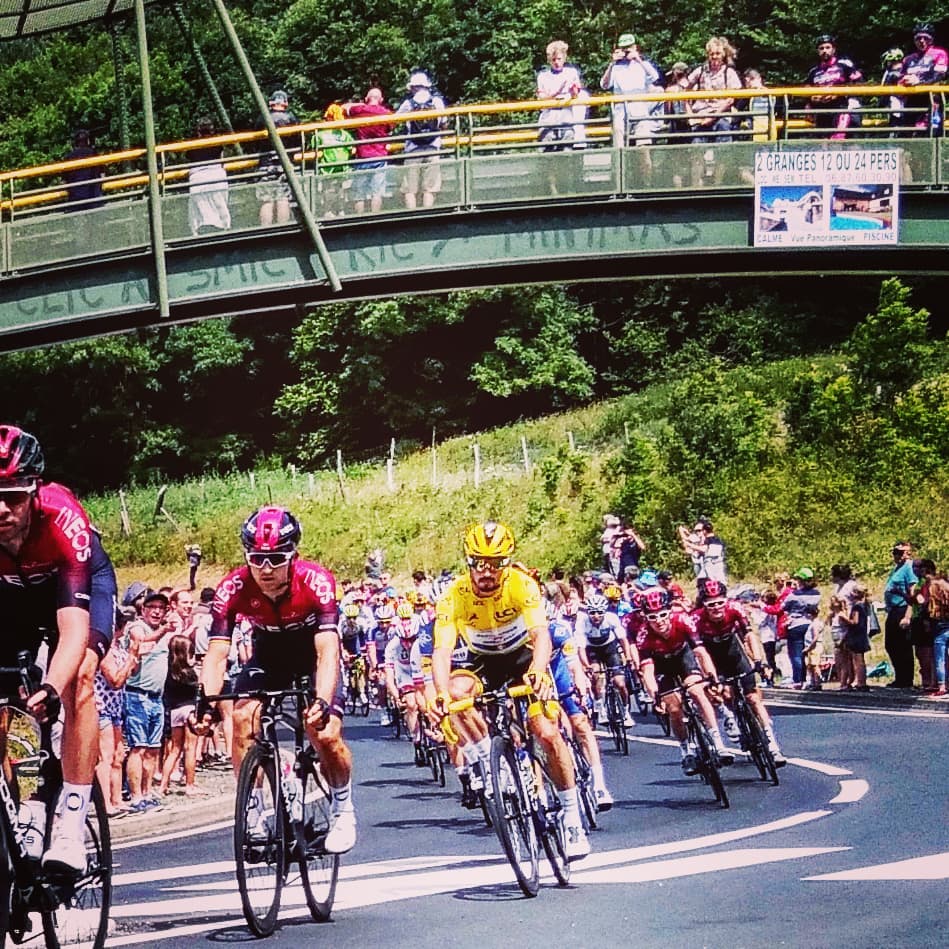 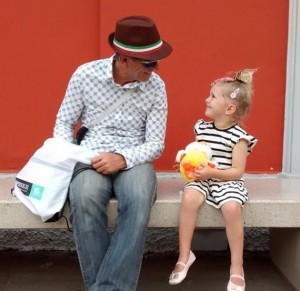